Burj Khalifa | How much does it cost to put up an advertisement on the world's tallest building?

The cost to place a promotional advert or message on the façade of the Burj Khalifa starts from AED250,000 ($68,073) for a single three minute display, according to the marketing agency which manages the lighting displays.

The displays are managed by Dubai-based marketing agency Mullen Lowe MENA and the content must be submitted four weeks before the promotion goes live, in order to be approved by Burj Khalifa’s owner Emaar Properties. 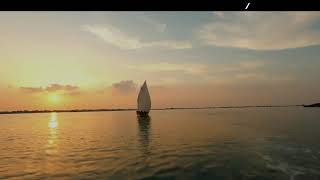 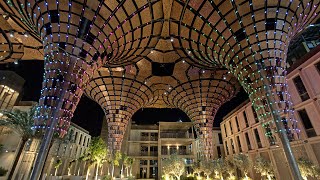